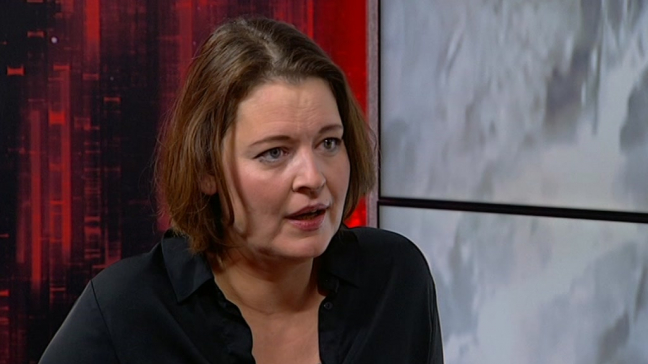 When a play touches on universal human experiences, it creates a special bond, and ‘Veitslan’ does just that, according to the festival judges.

The stage version hit a nerve in the Danish theatre scene with its special Nordic perspective, and this resulted in the special award at the festival.

Marita Dalsgaard is the first Faroese theatre director to win a director’s award in Denmark.

The play was performed at the Betty Nansen Theatre in Copenhagen in June as part of the Copenhagen Stage festival.

‘Veitslan’, which premiered in Løkshøll in Runavík in 2015, features actors from the Faroes, Iceland and Greenland, and was nominated together with 12 other plays.