Overview of the political parties 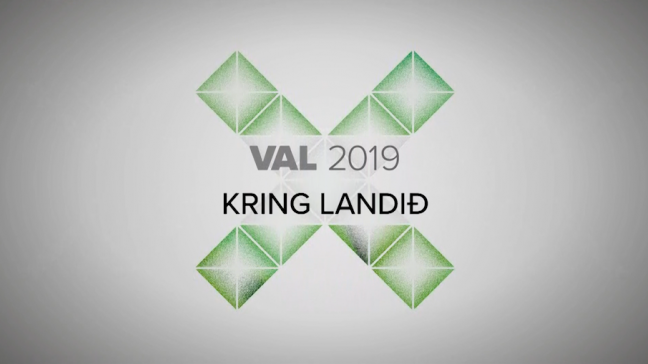 A. Fólkaflokkurin (the People’s party) is a conservative party advocating an economically liberal policy. Party leader is Jørgen Niclasen.

B. Sambandsflokkurin (the Union party) is a conservative-liberal party supporting the union between the Faroe Islands and Denmark. Party leader is Bárður á Steig Nielsen.

D. Sjálvstýri (the Self-Government party) is a social-liberal middle party working for Faroese self-government and control over its own community development. Party leader is Jógvan Skorheim, mayor of Klaksvík.

K. Framtakið fyri rættinum at velja kannabis (the campaign for the right to choose cannabis) is a new party describing itself as an activist movement rather than a traditional political party. Its primary objective is legalisation of cannabis for medical use. Party leader is Arnfinn á Birtuni.

L. Føroyaflokkurin (the Faroese Party) is a new liberal party committed to decentralisation and independence. Party leader is Hjalmar Zachariassen.