Unemployment down despite population boom 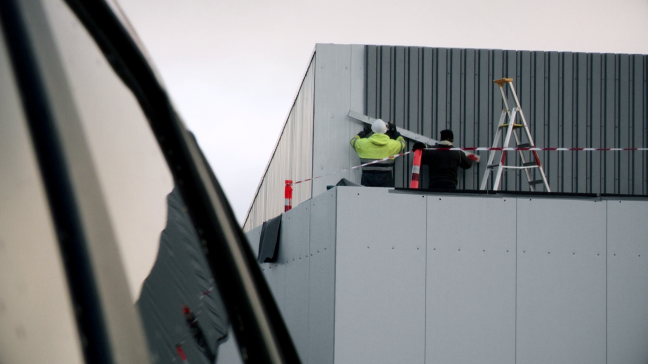 The Faroese population hit an all-time high on 1 August, with 52,122 citizens, according to Statistics Faroe Islands.

And there is work for everyone. On 1 June, only 1.1 percent of the population were registered as unemployed.

Only 13 percent of these people are unemployed for more than a year.

The low unemployment figure shows that companies struggle to find workers, which is why there has been a big increase in foreign workers in recent years.

On 1 June this year, 4.5 percent of the workforce had a non-Faroese/Danish background. This is more than twice as many as in 2014.

The largest growth segment, however, is Faroese expats who move back to their country.

A monthly growth of 75

Since 2014, emigration from the Faroe Islands has been steady at around 100 per month, while immigration accounted for about 150 per month.

Put together with the excess of births, there is now an average monthly national population increase of 75.