One application for seven GP vacancies

15.01.2020 - 19:38
Aktuelt
One application for seven GP vacancies
The GP shortage crisis is showing signs of improvement despite a lack of applicants in the latest recruitment push
Anna Poulsen 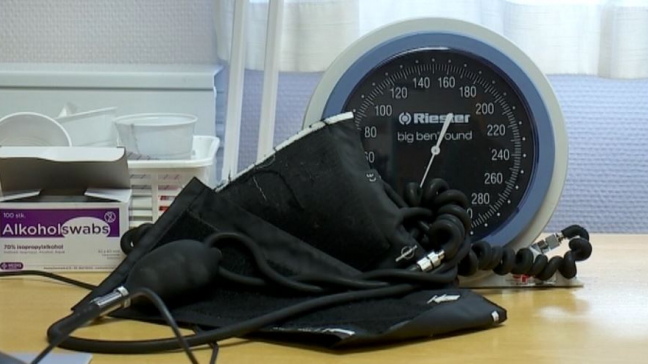 After years of struggling to fill the country’s 34 permanent GP positions, the number of vacancies has now been narrowed down to six.

The sole application came for the vacancy in Eiði, where one of the GP recently resigned.

According to Egil á Bø, the head of Heilsutrygd (the Public Health Insurance), this applicant will be appointed to the Eiði position shortly, bringing the Eiði medical district back up to full capacity with two GPs.

This means that the remaining six GP positions will continue to be manned by temporary replacement doctors.

But Egil á Bø says the GP shortage has improved vastly in the past year, and he is confident that all the positions will become permanent soon, as many junior doctors are currently training to become GPs.