13.11.2020 - 06:45
Aktuelt
Fewer boys but more girls smoke
The overall number of teenage smokers in the Faroes has dropped significantly in the past 25 years
Høgni Djurhuus 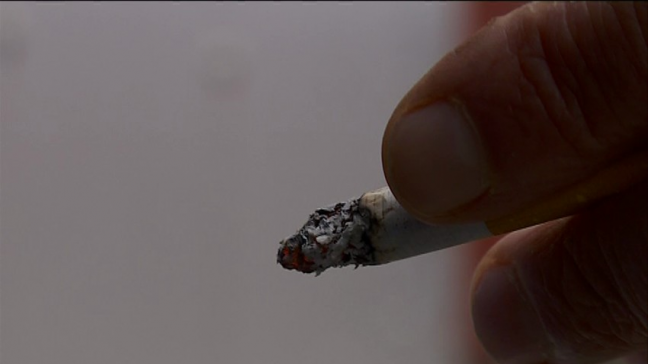 Fewer boys but more girls in the ninth school year identified as smokers in 2019 than in 2015.

This is one of the conclusions of a survey of 37 ninth forms in 19 schools across the Faroes.

Most of the 511 respondents were aged between 15 and 16 at the time of the survey.

>> SEE ALSO Fewer smokers than ever

Some 8.4 percent of ninth-form boys identified as smokers. A comparable survey from 2015 found this figure to be 10.2 percent.

The figure for the girls has increased slightly, going up from 2.6 percent in 2015 to 5.4 percent last year.

Three percent of the respondents said they had taken up regular smoking by the age of 13 or earlier. This figure has dropped significantly in the past 25 years, standing at 39 percent in 1996.   >> SEE ALSO Snus popular with youths

Although not many of the respondents reported having used hard drugs, some figures emerged from the survey.

The pupils were also asked about their drinking habits. About 62 percent reported having tasted alcohol in the past 30 days, a figure similar to the 2015 survey.

The survey was commissioned last year by the Department of Occupational and Public Health, which has since 1989 been conducting regular surveys of ninth-form pupils about attitudes, behaviours and knowledge regarding smoking, drugs and alcohol.