Pedagogues locked out from work

07.06.2021 - 17:38
Aktuelt
Pedagogues locked out from work
About 100 Pedagogue Union members who went on a 24-hour strike this morning have been banned from returning to work
Tróndur Olsen 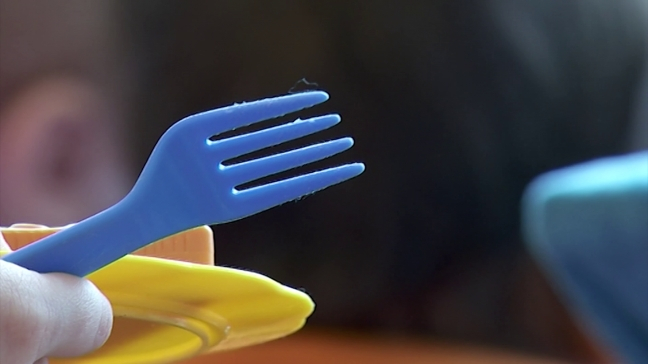 Municipal trade union KAF and the finance ministry have banned members of the Pedagogue Union who work in schools from returning to work after going on a 24-hour strike this morning.

The pedagogues will not be allowed back to work until a new contract is signed between the employers, in this case KAF and the finance ministry, and the Pedagogue Union.

“You cannot take up strike action for 24 hours and then simply come back to work when you feel like it,” says Jan Mortensen, the head of the finance ministry’s wage department.

“In a conflict like this one, if you go on strike, the strike continues until the conflict is resolved.”

No solution in sight

Jógvan Philbrow, chairman of the Pedagogue Union, says he suspects the employers have been planning a lockout for some time.

He adds that his union is currently deliberating whether to extend the strike and that there appears to be no immediate solution to the conflict.

Today’s strike was the third 24-hour strike called by the Pedagogue Union this month. Day nursery staff went on strike on Thursday, and union members working in sheltered workshops followed suit on Friday.