DKK 100m in stolen African funds wired to the Faroes 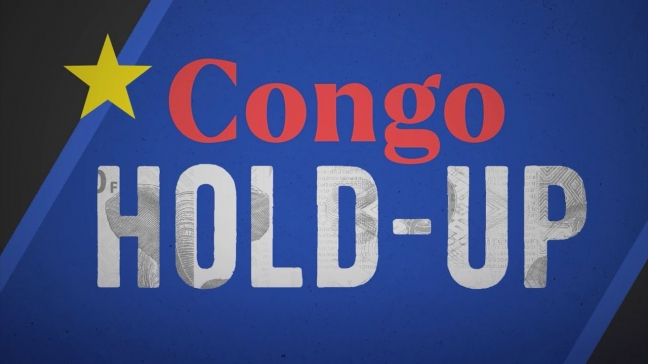 There are strong indications that BankNordik has been used as a means of laundering money originally embezzled from the people of the Democratic Republic of Congo.

This is revealed in Africa’s largest financial data leak ever, known as the ‘Congo Hold-Up’, uncovered by international media, including Kringvarp Føroya.

The leaked documents reveal that a company in Congo with close ties to former president Joseph Kabila has had longstanding ties with a subsidiary firm registered in the Faroes – Tórshavn-based All Oceans Logistics, which changed its name to El Nino in 2017 and has since gone into voluntary liquidation.

This connection led to almost DKK 100 million being transferred to the Faroese subsidiary through a BankNordik account in the 2013-2016 period.

“If this money has been obtained by illegal means, we are clearly talking about money laundering,” says lawyer Eli Thorsteinsson.

Faroese banks are subject to a string of rules and regulations regarding money laundering.

BankNordik has so far not replied to KvF’s requests for comments on how the bank has dealt with these transactions and this client.