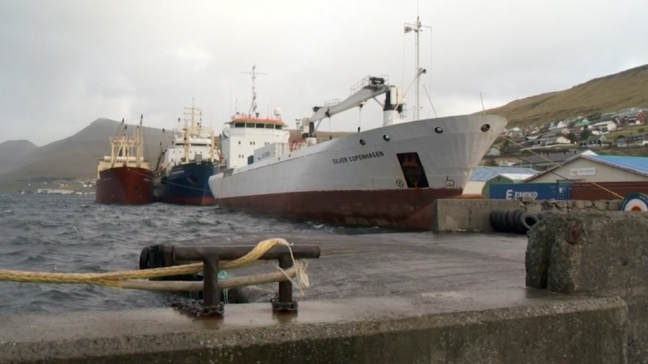 The Port of Runavík. Archive photo

Low-frequency noise from ships has been a longstanding problem for residents living near harbours.

After years of campaigns and political effort, Faroese municipalities have now agreed on a set of regulations to help solve the problem.

The new regulations also include a provision that allows slightly higher decibel levels if many ships are docked side by side.

The limits are based on sound measurements made earlier this year.

Each municipal port authority is responsible for enforcing the new regulations. This can be done by ordering ships to change, postpone or cease noise-causing activities. Port administrators will also be authorised to order ships to leave the port.

The municipalities will not be required to accept ships that have been expelled from other ports.

(The 'News in English' button on kvf.fo appears to have vanished due to a redesign of the website. It should reappear on the site shortly. The link can still be found in the three-line menu at the top of the site).