18.09.2022 - 11:40
Aktuelt
Farmer: seasons have changed
Spring has vanished or may have merged with summer, which now occurs in autumn, says farmer
Kári Mikkelsen 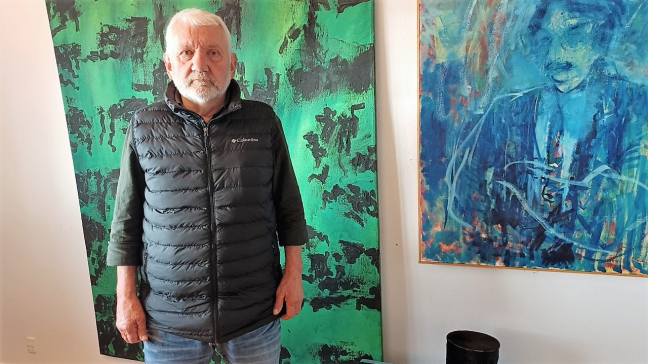 Whether it’s due to climate change or other factors is not easy to say for sure, but seasons appear to have shifted in the Faroes.

“The sowing and harvesting seasons have moved forward quite significantly since the turn of the century,” said Sandur farmer Jóannes í Miðstovuni in a lecture at a special convention about climate change and epidemics on Thursday.

“What used to be spring now either never arrives or it merges with summer, which doesn’t occur until what we used to call autumn.”

Having grown vegetables for many years, the farmer is finding himself waiting longer and longer every spring for the right conditions for sowing.

“When the spring air is too cold, the result is weeds rather than real vegetables, and that turns harvest season into more of a cleaning-up season than one with lots of juicy vegetables,” he explained.

“This is just what I am observing. I am not a scientist. It is becoming colder and more humid in our part of the world. If this is not just a temporary variation but a permanent shift caused by climate change, then we really face an uphill battle.”