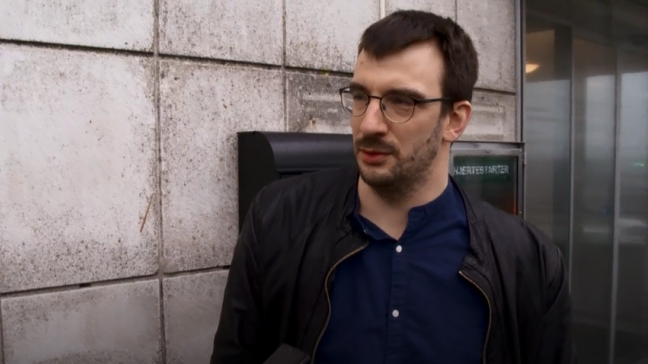 Føroyaflokkurin has now been approved to stand at the general election.

The interior ministry has checked the signatures submitted by party leader Hjalmar Zachariassen on 5 July, and it found that the party has satisfied the requirement of submitting 800 valid signatures.

Zachariassen announced his party’s mission statement in May last year in a Facebook group:

“It is unrealistic to believe that the ‘Tunlar norður um fjall’ debate [the proposal to build new tunnels between Klaksvík and Árnafjørður and between Árnafjørður and Norðtoftir] will continue. The government is just hoping that we will stop campaigning for this.

“The most sensible thing to do is to set up a new political party – Føroyaflokkurin. My main objective is to shed light on the unfair prioritisation and the unfair rules regarding areas outside of the central region of the Faroe Islands.”

Zachariassen’s efforts to collect the 800 signatures required to run for election came to a halt when he decided to join another newly established party – ‘Framtakið fyri rættinum at velja kannabis’ (The campaign for the right to choose cannabis’).

However, he later decided to leave the cannabis campaign and returned to his original mission to establish the Føroyaflokkurin.

This new approval brings the total number of parties running the general election to nine.