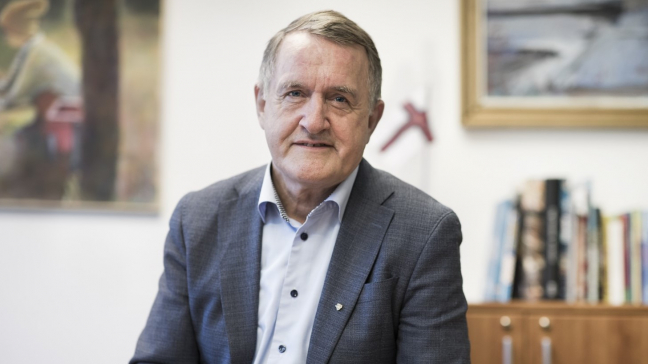 A new research, development and innovation council would provide valuable strategic consultancy to the government and the industry.

This is one of the key elements of culture minister Jenis av Rana’s bill on consultancy and support for research, development and innovation.

In addition to its advisory role, the council’s objectives would include clarifying the country’s role in international collaborations in the fields of R&D and innovation.

Three areas merged into one

Research, development and innovation have so far been regarded as three separate entities administered in different systems.

But, the minister argues, as the disciplines have recently become significantly more intertwined, many European countries have now started coordinating them.

It is the right time for the Faroe Islands to follow suit, so that those who apply for grants can receive clear and more complete guidance about their opportunities, says the minister.