Most say they're healthy

23.11.2020 - 10:17
Aktuelt
Most say they're healthy
Ninety-three percent of respondents in a recent public health survey reported being in great or good health
Høgni Djurhuus 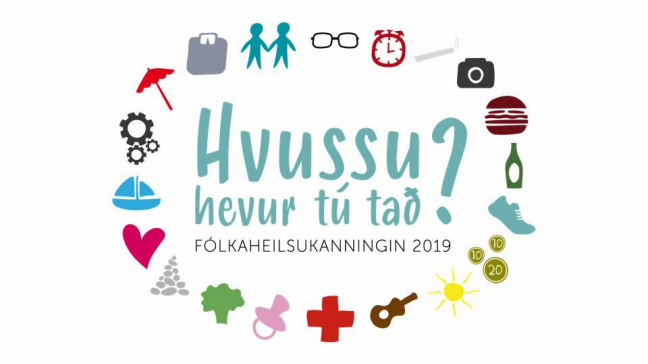 Some 3,000 randomly selected people in the Faroes took part in the 2019 Public Health Survey

People in the Faroes generally report feeling healthy, according to the 2019 Public Health Survey.

Some 93 percent of the roughly 3,000 participants reported being in “great” or “good” health. In comparison, the Public Health Survey in Denmark showed the equivalent figure for Danes to be 83 percent.

In the Faroese survey, more women than men reported being in good health, and the 45-54 age group had the highest levels of reported health.

Ten percent of the 18-24 age group reported being in “below average” or “poor” health.

The survey indicates that many young people are burdened by financial stress, experience sleep problems and use antidepressant or pain-relieving medication.

Based on the survey findings, the Public Health Board has called on the health authorities to make a preventive action plan with the aim of improving the mental and social health of young people.

One in five is obese

The survey also suggests that one if five people in the Faroes is obese, i.e. has a BMI above 30.

Most of the survey respondents with a BMI of more than 30 were either unemployed or early retirement pensioners.