Restaurant KOKS is leaving the Faroes

30.12.2021 - 20:27
Aktuelt
Restaurant KOKS is leaving the Faroes
The management is fed up with waiting on approval to build a new restaurant and moves to Greenland instead
Uni Holm Johannesen 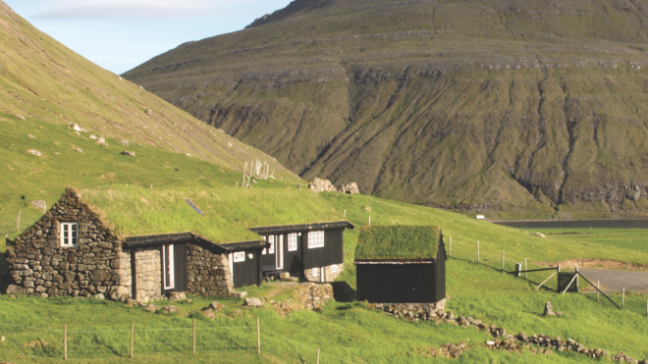 Space restrictions in the tiny kitchen at the Leynavatn site make it difficult to run a world-class restaurant, says the KOKS management

The world-famous 30-seat restaurant by Lake Leynavatn is closing down and all its activities will be moved to Ilimanaq in Greenland.

In January 2020, Gist og Vist’s managing director Jóhannes Jensen applied for permission to build a new restaurant by the Fossadalsgjógv gorge between Velbastaður and Syðradalur, Streymoy.

But he has yet to receive a clear response.

“We have been kept in limbo for too long now, so we’re leaving.”

Tórshavn City Council did not wish to be interviewed on this matter, but it says the application has been sent out for consultation.

Jensen says that if KOKS is given building permission by the Fossdalsgjógv gorge, Gist og Vist will start preparing the construction work immediately.

He reckons it would take about 18 months to complete the project, meaning that whatever the outcome of the application, KOKS will be headquartered in Greenland in 2022 and 2023.

He adds that if the application is declined, it is doubtful whether the restaurant will ever return to the Faroes.

More Faroese News in English. (The link on the mobile site under the ‘tænasta’ link inside the three-line menu.)