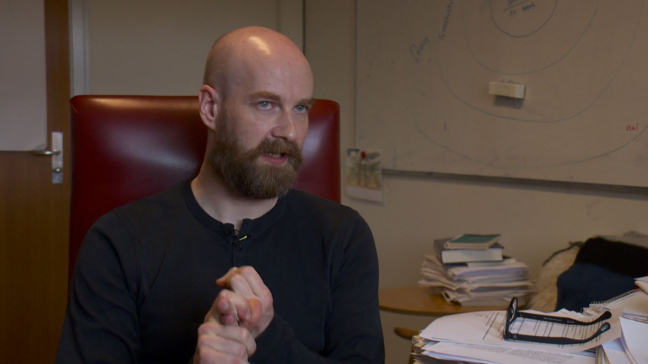 Abruptly stopping this treatment is a disaster for the patients, says psychologist Suni Poulsen, who heads the project

A pilot project offering free-of-charge psychological treatment for 15-35-year-olds was introduced in spring 2021.

The project allowed individuals aged 15-35 who experience anxiety and mild-to-moderate depression to register for free treatment after being referred by a GP.

But the grant allocated to this project has now been spent due to higher-than-expected demand, public health insurance Heilsutrygd announced yesterday.

This means that all treatment stops immediately, including ongoing treatment.

“This is a disaster, especially for those who are being cut off in mid-treatment,” says psychologist Suni Poulsen, who heads the project.

Health minister Kaj Leo Holm Johannesen agrees and says he will do everything he can to get the project up and running again.

“I will request an additional grant for this project, but such a request can only be processed once Parliament resumes at the end of this month,” he says.

Poulsen believes that even if the project resumes after the summer break, the flow of treatment will already have been massively disrupted.

The latest figures show that the child and youth psychiatry waiting list has increased fourfold in the past eight years.