More than 100 nationalities in the Faroes 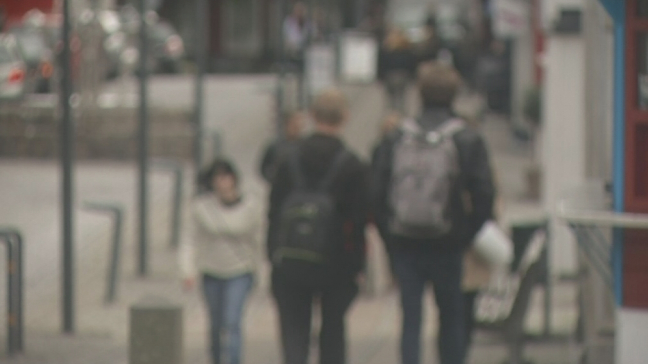 A legal framework on integration is under preparation

The number of foreign nationals being granted permanent residency is on steady rise, according to a new integration report by the Ministry of Foreign Affairs and Trade.

Last year, 55 individuals from 25 nations were given permanent resident status.

Twenty of these 55 were from the Philippines.

The report also features statistics on the number of foreign nationals in employment here.

Foreign workers are features in most work sectors, but most of them, 200, work in the construction industry.

Integration law in the making

Work has begun on a legal framework regarding integration.

The new law will list a number of formal requirements for permanent residency in the Faroe Islands.

According to the foreign affairs ministry, one of these requirements will be a certain level of linguistic and cultural affiliation with the Faroe Islands.

The report recommends that a mandatory course featuring Faroese as a foreign language and an elementary course in social and cultural affairs in the Faroe Islands is set up as soon as possible.