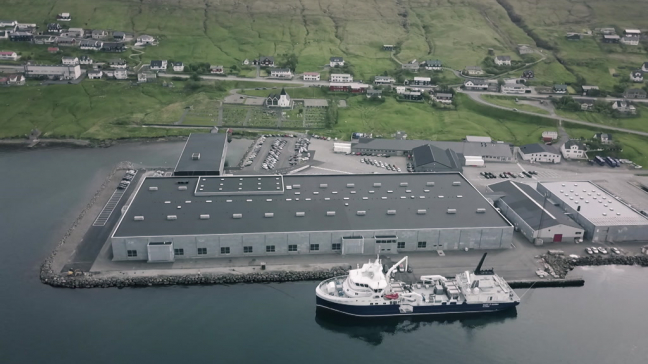 Russian health authority Rosselkoznador has placed a ban on imports of Bakkafrost products.

The ban, which will come into effect on 10 February, is due to detection of "unwanted bacteria".

According to Bakkafrost CEO Regin Jacobsen, the ban may cost his company DKK 240-300 million in lost income this year. After its takeover of the Scottish Salmon Company, this will make up 2-3 percent of the Bakkafrost consortium’s total exports this year.

Jacobsen says that exports to Russia have gone down significantly over the past 18 months, when Russia accounted for some 30 percent of Bakkafrost’s total exports.

This is not the first Russian import ban on Faroese food, as Varðin Pelagic and Næraberg have both previously been banned from selling fish to Russia.

The Russian health authorities have a traffic-light style system in which approved importers are marked with a green symbol. A yellow symbol is used when there is some uncertainty concerning an importer, and blacklisted companies appear in red.

One other fish farming company in the Faroes – Mowi, formely Marine Harvest – is currently placed on the yellow list in Russia.

According to the Faroese Food and Veterinary Authority, a delegation from the Russian health authorities will visit the Faroe Islands at an unspecified date later this year.