Tourism now operating at half of normal capacity

29.07.2020 - 08:07
Aktuelt
Tourism now operating at half of normal capacity
Tourists numbers have been on a steady rise since the borders were partially reopened on 15 June
Jógvan Andrias Skeel Nolsøe 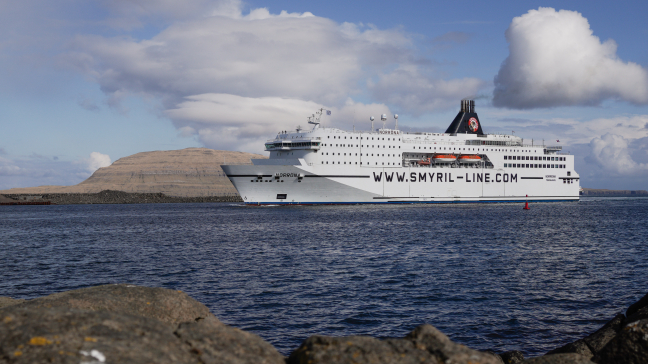 Passenger numbers on Norrøna are now just over half of the usual numbers at this time of year
Mynd: © Bjarni Árting Rubeksen

After a three-month lockdown, the Faroese borders opened to travellers from Denmark, Greenland, Iceland, Norway and Germany on 15 June.

Three days later, the Danish government decided to expand the reopening to include all EU nations, Schengen member states and the UK. And as part of the Danish Kingdom, the Faroe Islands are required to follow these changes.

Sweden and Portugal were, however, excluded due to a precondition in the reopening strategy which stated that only nations with fewer than 20 Covid-19 infections per 100,000 citizens per week were allowed entry into the Danish kingdom.

>> SEE ALSO Faroes to welcome tourists from the rest of Europe

This reopening has led to a steady increase in tourist numbers to the Faroes.

Passenger numbers on ferry Norrøna are now just over half of the usual numbers at this time of year, according to shipping company Smyril Line.

The same figure applies to hotels. Most hotel visitors are currently Danish, but there are also many Faroese hotel guests.