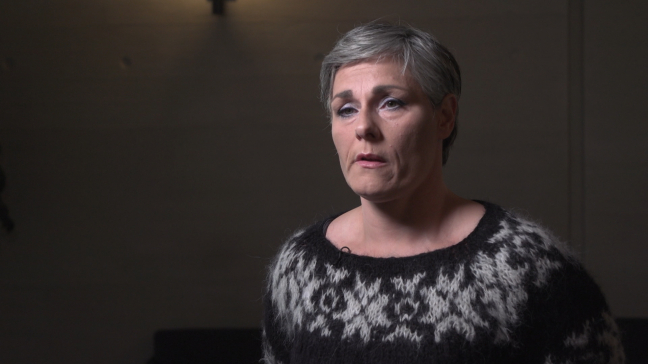 People with attention deficit hyperactivity disorder (ADHD) are at an increased risk of getting into drugs and crime.

“Nordic statistics show that one in three drug abusers has ADHD, either treated or untreated,” says Bjørg Dam, chairwoman of the Faroese ADHD Association

“This gives us good reason to believe that early diagnoses and intervention can significantly help reduce drug abuse.”

She is calling on the working group tasked with advising government on how to solve the country’s illegal drugs problem to include ADHD treatment as a central part of the prevention plan.

“Studies have shown that people with untreated ADHD often act on impulses rather than on rational decisions. And when they at a young age are given the choice of saying yes or no to illegal drugs, they are more likely than those without ADHD to say yes.”

Dam adds that early treatment teaches ADHD sufferers to control these impulses, and this can drastically reduce the risk of them ending up in drug abuse in the future.”