Sales of clothes and footwear hit the roof

26.03.2021 - 15:31
Aktuelt
Sales of clothes and footwear hit the roof
Faroese clothing and footwear retailers enjoyed a 20-percent year-on-year increase in turnover in the final quarter of 2020
Bjarni Mohr 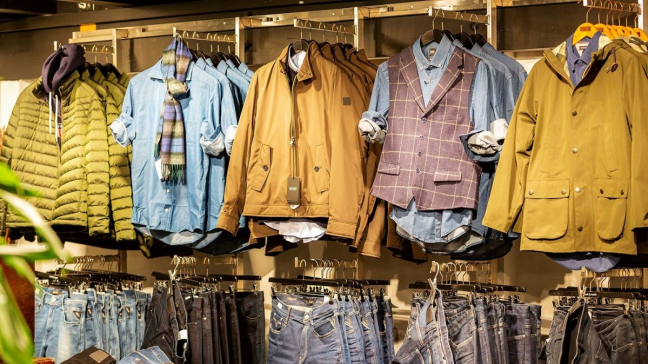 The ongoing pandemic does not appear to have dented retail consumer confidence, reports Statistics Faroe Islands.

The latest retail sales figures reveal that the opposite appears to be the case.

Faroese households spent significantly more on consumer goods in the second, third and fourth quarter of 2020 compared to the same period in 2019.

The biggest increase was in the ‘clothes and footwear’ commodity group, which saw a 20-percent increase in turnover in the fourth quarter (Q4) of 2020.

Although the figures do not include details on Christmas sales, the reduced opportunities for Christmas shopping trips abroad last year significantly affected the overall increase in domestic retail sales, according to Statistics Faroe Islands.

Sales also increased in the other two main commodity groups. The ‘furnishings and household equipment’ group saw a year-on-year turnover increase of 15 percent in Q4 2020, and the ‘groceries and non-alcoholic drinks’ group saw an increase of 11% over the same period.

Domestic demand averaged over the three main commodity groups increased by just over 10% from 2019 to 2020.