07.01.2022 - 15:59
Aktuelt
Opposition overtakes government in poll
The opposition parties would secure 22 of the 33 parliamentary seats if a general election were held now
Johnsigurd Johannesen 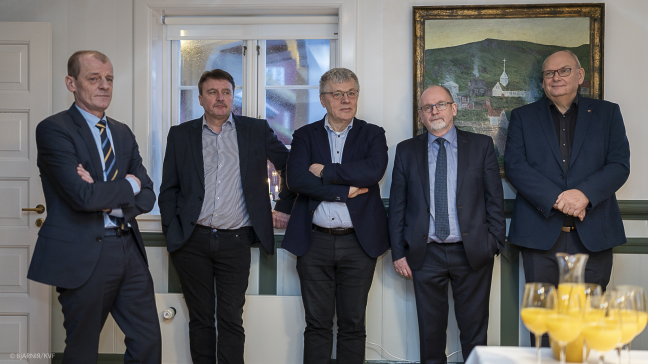 The opposition parties would receive twice as many parliamentary seats as the government parties, according to a new poll commissioned by news portal in.fo.

Government party Fólkaflokkurin would go from eight to four parliamentary seats, going from 24.5 percent of the votes in the 2019 general election to 13.3 percent in the new poll.

Fellow government party Sambandsflokkurin would go from seven seats to five. The party received 20.3 percent of the votes in 2019, going down to 16.3 percent in the poll.

Miðflokkurin saw a slight drop in the poll, but the party retains both its seats.

Opposition party Javnaðarflokkurin is the big winner in the poll, with just over 32 percent of the votes. This 10-percent increase on the 2019 election would see the party secure 11 seats compared to its current seven.

With just over 20 percent of the votes, Tjóðveldi would go from six to seven seats.

The poll puts Sjálvstýri at 3,7 percent, and the party would retain its one seat.

Framsókn would go from two to three seats, going up from 5.3 percent in 2019 to about 10 percent in the poll.