US submarine spotted in Faroes

06.05.2022 - 08:46
Aktuelt
US submarine spotted in Faroes
A nuclear-powered submarine yesterday made a brief stopover outside Tórshavn for a crew change
Barbara Holm 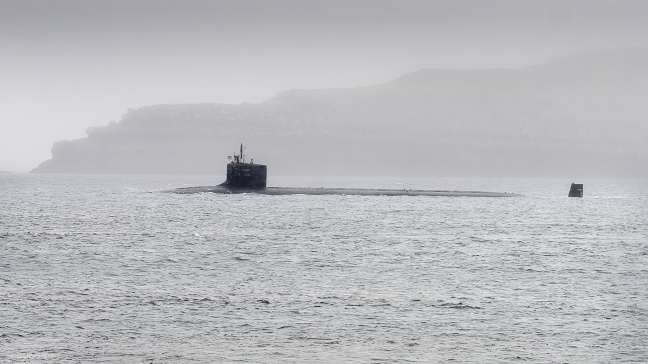 A big nuclear-powered submarine is not the first thing you want to see on your afternoon stroll when there is a horrific war going on in Ukraine.

But you may have spotted one yesterday in the sea between Tórshavn and Nólsoy.

No need to worry though; it was just a US submarine which had made its way to the Faroes for a crew change.

“This is a rare occurrence. The sub presumably came here because the Faroes were deemed a convenient location for a crew change,” says Gunnar Holm-Jacobsen, the head of the Ministry of Culture’s foreign service.

Danish authorities had granted all the necessary permits for the vessel to make the crew change in the Faroes, and the Faroese government had been informed in advance.

“The submarine is nuclear-powered but it did not carry nuclear weapons, which was one of the preconditions for the approval from the Danish authorities.”