More fatalities in the mountains than in traffic

28.01.2019 - 12:11
Aktuelt
More fatalities in the mountains than in traffic
Tour guide joins farmers in urging authorities to ban tourists from walking in the mountains until a more structured tourism plan is made
Rebekka Manuela Behrens 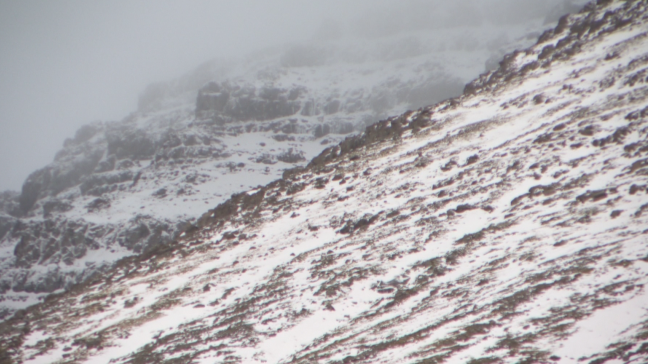 In the past few years, more people have died from walking in the mountains than from road traffic accidents.

The problem is so serious that tourists should not be allowed to walk beyond the beaten path until tourism becomes more structured, says tour guide Pól Sundskarð, who runs the hiking.fo website.

“I would recommend a ‘time-out’ on tourists walking freely,” he says. “Every day I see tourists who are not paying enough attention to safety when hiking, and until we find a solution to this problem, I think we should ban them from walking in the mountains.

His views are echoed by numerous farmers. Esmar Sørensen, farmer in Viðareiði, Viðoy, recently took it upon himself to ban people from walking in the mountains near Viðareiði.

This came after an incident in which he and other locals had to go up a mountain to get a group of tourists who had gone camping in poor weather conditions.

“It was an act of madness to set up tent in those weather conditions. They may well have died up there,” he says.

Sørensen believes that those who market the Faroes as a tourism destination ought to do more to inform tourists of the dangers of walking in the Faroese countryside.

“As it is now, anyone is free to walk anywhere. This is really unsettling for us locals. We never know what lies around the next corner.”