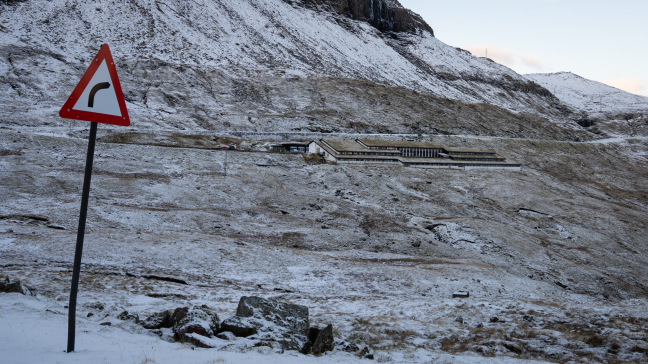 Too many Faroese inmates are put into pre-trial solitary confinement, and there are steps that can be taken to improve this situation.

This is the essence of Amnesty International Faroe Islands’ message to MPs ahead of today’s first parliamentary reading of the upgraded Administration of Justice Act.

The organisation is pleased with the updates but is calling for publicly available statistics on solitary confinement in the country’s only detention centre, in Mjørkadalur, Streymoy.

Amnesty also argues that the Faroese prison system with only one central detention centre is leading to more solitary confinement than necessary.

Figures that Amnesty International has obtained from the Public Prosecutor indicate that solitary confinement is much more prevalent in the Faroes than in e.g. Denmark.

In 2017, for example, Faroese inmates were put into isolation cells 13 times, compared to 17 times in all Danish prisons.

The Danish Administration of Justice Act from 2001 includes a provision that figures on pre-trial detentions should be published annually.

Since 2001, the use of solitary confinement has decreased significantly in Danish prisons, says Katrin á Neystabø, chairwoman of Amnesty International Faroe Islands.

“We have been told that the Danish law serves as a model for Faroese police in this respect, but solitary confinement remains too prevalent here,” she says.

“We have repeatedly called on the police to provide figures on solitary confinement but without luck. Now we are hoping that our politicians will include this provision in the new law, as we believe this could have a similarly positive effect here as it has had in Denmark.”