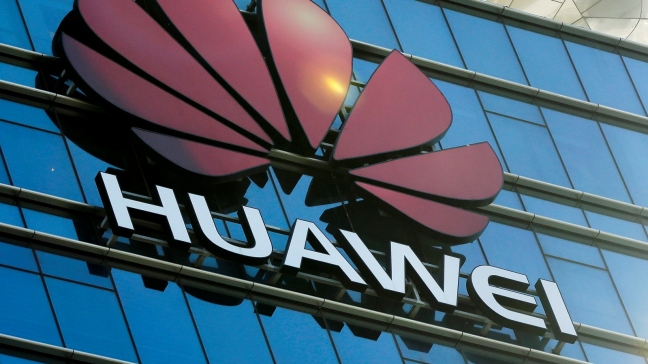 A government source has confirmed that Chinese authorities wanted to discuss the Føroya Tele/Huawei collaboration and trade relations between the Faroes and China at a meeting last month.

Police yesterday banned KvF from reporting on the contents of a meeting on 11 November between the Chinese Ambassador to Denmark and Faroese authorities, including the minister in charge of telecommunications.

Information retrieved through the Freedom of Information Act reveals that two meetings took place that day.

The first one, which took place at 8:15am, was between foreign minister Jenis av Rana and Chinese ambassador Feng Tie, with public servants representing both nations present at the meeting.

This first meeting was arranged because the Faroese minister had overseas work duties later that day and thus could not take part in the meeting on which KvF was banned from reporting.

It has also emerged that this was the second meeting between the Chinese ambassador and the Faroese foreign minister since the new government took office in September.

An anonymous government source has revealed to KvF that the main topic of the meeting was the collaboration deal between Faroese telecoms provider Føroya Tele and Chinese tech giant Huawei regarding the development of a 5G network in the Faroes.

The source has also confirmed that trade relations between the two nations also came up at the meeting. When asked whether the two topics were related, the source replied: “I will leave that up to you to figure out”.

The Huawei/Føroya Tele collaboration has left the Faroese government in a difficult situation in the current trade and national security conflict between the US and China.

Chinese authorities are not the only ones in this respect to call on the Faroese government to take action.

Last month, US Ambassador to Denmark, Carla Sands, urged the Faroes and Greenland not to partner up with the Chinese company, arguing that Chinese state authorities collect and misuse “shocking” amounts of data.

She said that Chinese law states that companies must adhere to all demands by the country’s communist party, and that in a 5G future, Huawei may be forced to disclose data about its customers.