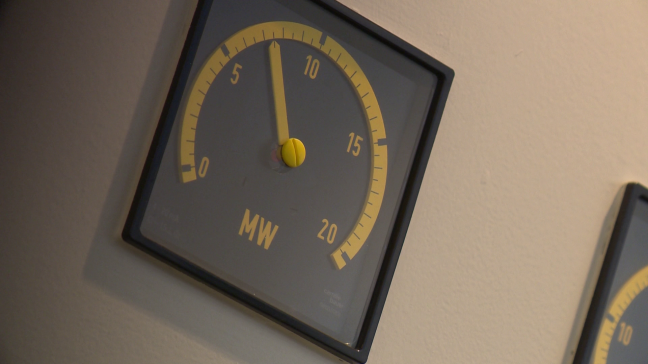 Electricity prices for Faroese companies with medium to high electricity consumption are the highest in Europe.

And for those with a lower consumption, the prices are also among the highest, according to a comparison report compiled by Føroya Arbeiðsgevarafelag (The Faroese Employers’ Union).

This has a significantly negative impact on the competitiveness of Faroese industrial companies on the international market, says Niels Winther, a consultant at the House of Industry.

He says that all companies dealing with exports are affected by this, but it is particularly problematic for firms that use cold storage rooms with high energy consumption, such as Bergfrost in Fuglafjørður.

Bergfrost CEO Símun Pauli Sivertsen says that the electricity is without a doubt the one element of the company’s production costs that has seen the biggest price hike.

When Sivertsen took up his CEO position at Bergfrost in 2007, the electricity price was DKK 0.64 per kWh, compared to today’s price of DKK 1.31 per kWh.

“Our main competitors are Iceland, Norway and the Netherlands, and the average electricity price in those countries is around DKK 0.35 per kWh,” he says. ”So it’s obvious that we have an extra challenge on our hands.”

Hákun Djurhuus, CEO of public energy supplier SEV, says the higher prices in the Faroes are partly a result of the geographic location, as the Faroes are not connected to the continental electricity grid. The high prices are also a result of SEV’s substantial investments in green energy solutions, which, he says, are much more ambitious than in our neighbouring countries.