10.02.2020 - 17:42
Aktuelt
Tórshavn’s fortress in need of urgent repairs
The stone wall around the Skansin fortress is starting to fall apart
Ása Hammershaimb Christiansen 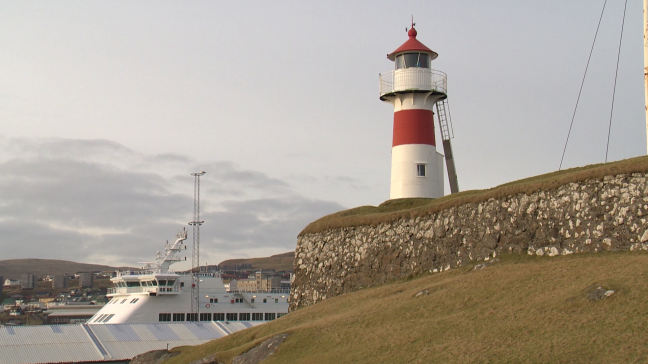 The Skansin fortress has been protecting the capital since the 16th century, but it is now in dire need of repair work.

Harsh winters have had their toll on the old structure, and the stone wall around the lighthouse is in a particularly poor state.

“When you look at it from afar, it looks just fine, but look closely and you will see that the wall is starting to fall apart in places,” says Herleif Hammer, CEO of the National Museum, which manages the preservation of the Skansin.

The national authorities are responsible for maintenance and repair of cultural heritage sites such as Skansin, but accordign to Hammer, it is notoriously difficult to secure funding for this type of maintenance work.

“The current port expansion is actually just an extension of an expansion that has been going on for more than 100 years,” he says. “All the blasting and the heavy traffic in and around the harbour has had its toll on this old structure, so perhaps it wouldn’t be too far-fetched to suggest that the City Council could help pay the repair costs.”