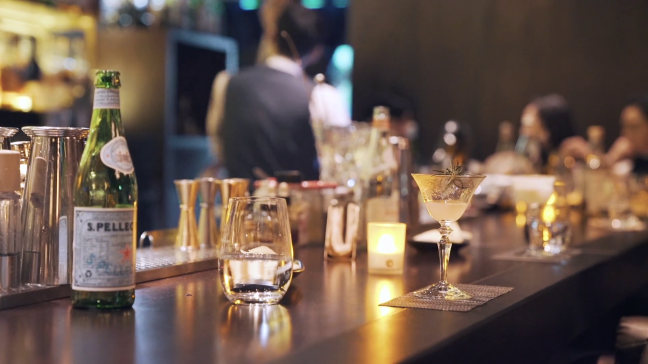 The government should be allowed to fix closing times for bars and nightclubs and set a maximum allowance of people inside.

This is the revised view expressed in a consultation statement signed by the managements of 13 nightlife establishments in Tórshavn, who up to now have been strongly opposed to fixed closing times.

However, according to the revised consultation statement, this new authority could only be introduced on the proviso that the closing times change from the current 10pm to 2am, and that the bars and nightclubs are given compensation for lost income if they are forced to close before 2am.

>> SEE ALSO Bustling nightlife with “no regard for social distancing”

The government’s proposal wants this new authority to remain in force until 31 March next year.

But this is far too long, say the bar managers, who want it revoked no later than 31 August this year.