25.07.2020 - 18:32
Aktuelt
23 positive Covid-19 tests on Russian trawler
Twenty-three crew members on a Russian trawler, which has been docking in Klaksvík, have tested positive for Covid-19
Bjarni Mohr 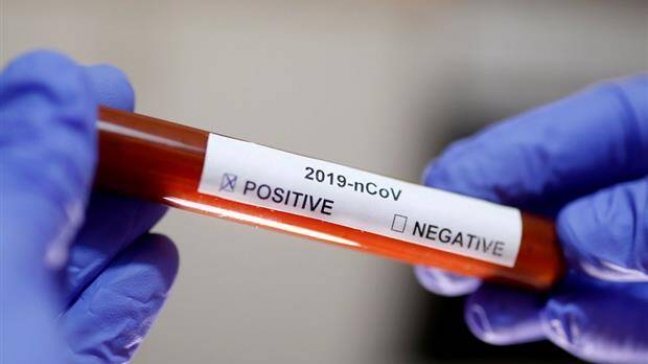 After a crew member on Russian trawler Karelia tested Covid-19 positive on Thursday, 30 of the 77 crew members have now been tested, and 23 of them tested positive.

According to chief medical officer Lars Fodgaard Møller, none of the ship’s crew members have left the ship while docking in Klaksvík.

Eight locals have been aboard the Russian ship, but Møller says it is unlikely that they have contracted the virus.

After docking in Ánirnar, near Klaksvík, for a few days, the trawler sailed to Fuglafjørður today for bunkering in preparation for its scheduled return to Russia tomorrow.

The entire Fuglafjørður harbour area was closed off to prevent access to the ship.

The new figures bring the total number of positive Covid-19 tests in the Faroes up to 214, of which 188 have recovered and two are in hospital.

Eight people are currently in quarantine.