Tourism is becoming a burden on small islands 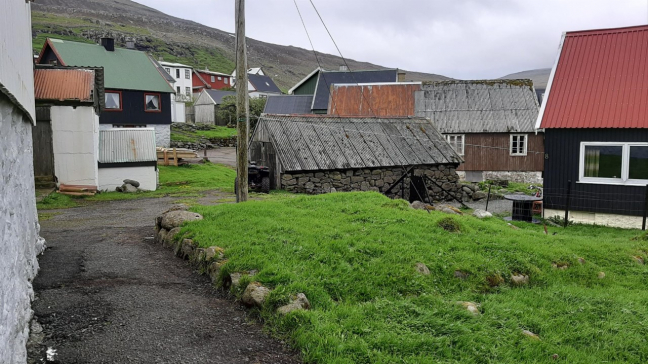 If changes are not made to the current model, tourism may become more burdensome than beneficial for the small-island communities.

This was one of the conclusions at the annual general meeting of the Outlying Islands Association, held in Svínoy yesterday.

There was general agreement that the country’s tourism operators and organisers could do a much better job at cooperating with the small-island communities.

“The tourism industry is too centralised, and the current model is certainly not sustainable for the small islands,” says Óla Jákup úr Dímun, chairman of the Outlying Islands Association.

“One way to solve this issue would be to set up local tourism centres on each of the small islands, which would help us administer tourism activities and keep visitor numbers at a healthy level.”

This would also lead to more direct involvement from the villagers, for instance by making it easier for them to offer their own tour guide services, he says.

Another key topic at the meeting was the recurrent housing problem on small islands.

“It is getting increasingly difficult, especially for young families, to set up house on the small islands,” says Dímun.

“There are two main reasons for this: firstly, it is virtually impossible to secure a mortgage for a house in an outlying island. Secondly, if a house is put up for sale, it is typically snapped up by wealthy people from the central region with the aim of using it either as a holiday home or as an AirBnB enterprise.”

A third topic at the meeting was transport which, due to distance and low off-season demand, has always been a problem for the small islands.