Record-high spending not solely due to pandemic

13.10.2020 - 13:27
Aktuelt
Record-high spending not solely due to pandemic
State expenditure growth was out of control long before Covid-19 hit the country, argues the House of Industry
Høgni Djurhuus 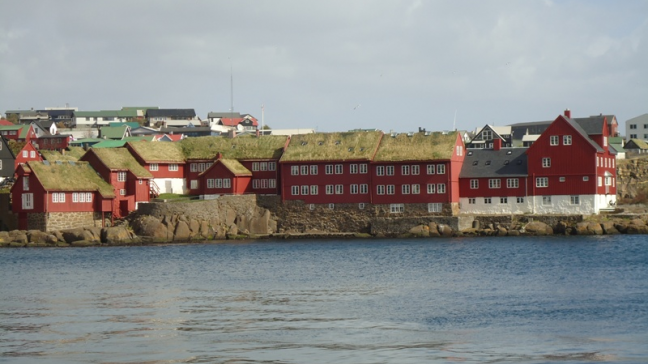 The government buildings at Tinganes, Tórshavn

It is not right to blame the record-high growth in state expenditures entirely on the Covid-19 pandemic.

The 2020 budget, which was approved two months before the virus arrived in the country, pumped up an already overheated economy with the potential consequence of rapidly increasing government debt.

This is one of the key conclusions of the House of Industry’s latest analysis of the state economy.

According to the new analysis, controlling the state economy in the coming years will be a big political challenge because prior to the pandemic, the economy was pumped up to an extent where even a relatively small decline in state revenues can now result in significant budget deficits and growing long-term debt.

>> SEE ALSO Financial crisis or not?

With a projected deficit of DKK 171 million for 2021, there is a deficit of nearly DKK 1 billion in only two years.

At this rate, the state debt will see an annual increase of half a billion, says the House of Industry, echoing its previous statements that the warning signs were clear long before the Covid pandemic.