18.02.2021 - 10:54
Aktuelt
State accounts are incomplete
As in previous years, flaws have been identified in the state accounts
Høgni Djurhuus 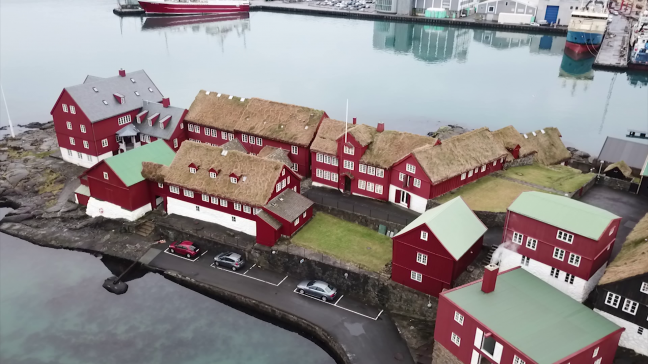 The government buildings at Tinganes, Tórshavn

The parliamentary finance committee has issued its report on the state accounts for 2019.

Some recurring problems from previous years have been improved upon, but there is a long way to go, concludes the report.

As in previous reports, the committee urges the Prime Minister to impose deadlines for ministers to complete projects.

The committee backs the Audit Committee’s severe criticism of certain aspects of the public administration.

This criticism is particularly directed at the recurring problem of incomplete state accounts, partly as a result of many institutions and trusts, which together make up a significant section of the public sector, not being included in the state accounts nor in the state budget.

In many cases, the figures in business and public sector accounts do not correspond with the state accounts, appropriations are exceeded and there are too many violations of the government circular regarding the purchasing of goods and services.

Other points of criticism include insufficient levels of IT security in many public institutions and poor financial management in the construction of the new ‘H building’ at the National Hospital.