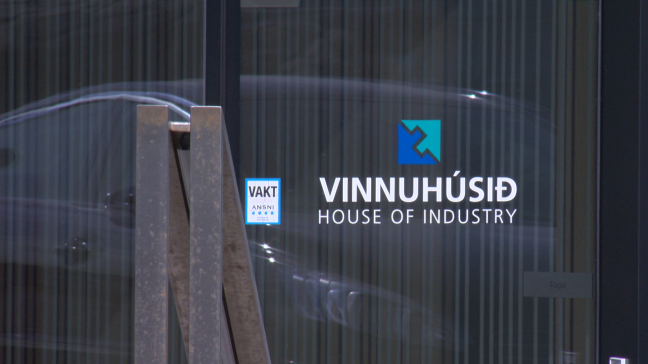 The Faroese national economy has managed to navigate the bumps and bruises of 2021 relatively well, according to the House of Industry.

In 2021, a total of DKK 12.7 billion in wages, pensions and other payments was transacted through the so-called A-tax system (for income taxed at source).

The total income tax was also two percent higher in 2021 than in the previous year.

The number of travellers passing through Vágar Airport has also been on the increase.

Faroese Vehicle Administration Akstovan registered 1,991 new passenger cars last year, which is an increase of 104 on 2020 and roughly the same number as in 2016 and 2017.