26.01.2022 - 14:05
Aktuelt
Celebrity guest at Holocaust event
A famous rockstar with Armenian roots will be giving a talk about genocide in Tvøroyri tomorrow
Uni L. Hansen 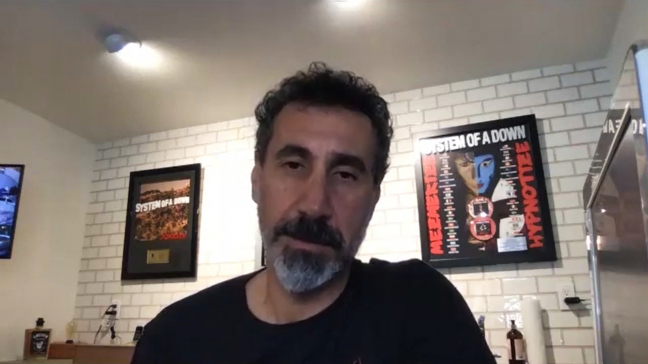 The Armenian genocide in 1915 will be the main theme at an event tomorrow to mark the International Holocaust Remembrance Day.

All schools and others who might be interested are invited to the event, which will be held at Tvøroyri’s SALT cultural centre tomorrow 10am-11.30am.

Rockstar with a story to tell

The event will include a talk by Serj Tankian, who is best known as the singer of world-famous heavy metal band System of a Down.

Tankian says he has promised his grandfather never to forget the systematic destruction of the Armenian people and identity in the Ottoman Empire during World War 1.

Hear an interview with Tankian, conducted by Ólavur í Geil, here. Other links are available on schoolbook publisher Nám’s Armenia-themed web page (text in Faroese only).

And for those unfamiliar with System of a Down, here’s a treat for you.