Covid peak ”not far away” 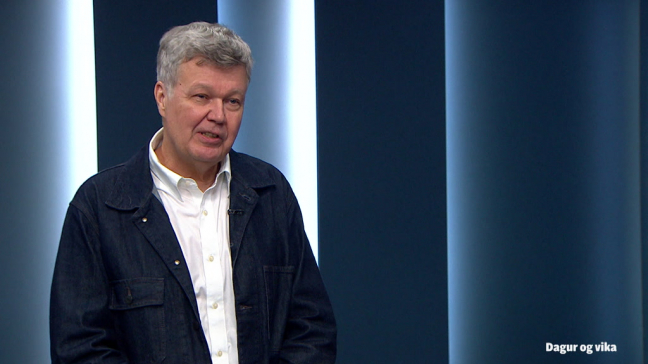 As of yesterday, there were 4,466 active Covid cases in the country.

“The real figure is probably about 20 percent higher as there will inevitably be some undetected cases,” says chief medical officer Lars Fodgaard Møller.

“We will most likely be seeing a new all-time high in the coming days, but we are nearing a peak now.”

Møller is, however, reluctant to draw any conclusions from this correlation.

“Further variables need to be considered, such as the number of daily tests on weekends, the positive rate and the days of the week that people decide to get tested."

Møller reckons that about a quarter of the Faroese population has so far been infected with the Omicron variant.

For further information about Covid-19 in the Faroes, including daily figures, visit corona.fo.