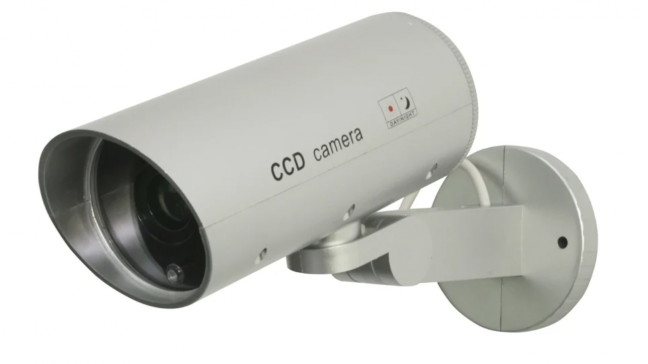 Heðin Mortensen, mayor of Tórshavn, has voiced his concern after yet another late-night assault was reported in the city centre over the weekend.

He says he does not understand why the Data Protection Agency’s will not allow local councils to set up CCTV cameras to help police in their investigations of such incidents.

“I fully respect our privacy laws, but we need to make some changes to improve the safety of our citizens,” he says.

“In this case, the safety provided by CCTV cameras far outweighs any privacy concerns because only the police will have access to the footage.”

Mortensen has had talks with Prime Minister Bárður á Steig Nielsen, asking him to amend the privacy laws to accommodate CCTV surveillance in high-risk areas.

He does, however, doubt whether such a proposal would be voted through as there was considerable resistance to a similar proposal two years ago.