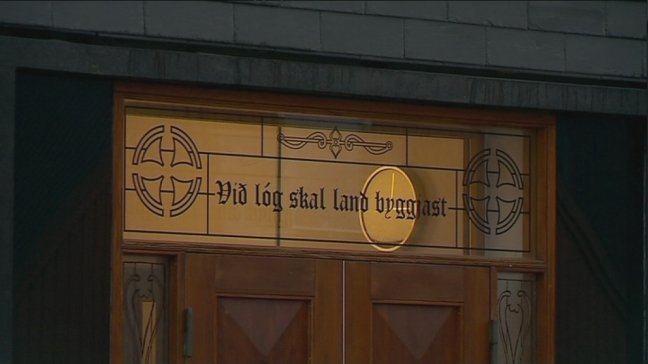 A case regarding the ‘conditions of appointment’ clause of the Sex Discrimination Act 1994 will now be tested in court for the first time.

A Faroese company is being taken to court after the Equal Status Council reported a job advert specifying that a warehouse-based position was suitable for men only.

The prosecution calls for a DKK 5,000 fine, while the firm, a private limited company, pleads not guilty.

The company is accused of breaching the Sex Discrimination Act after posting a job advert which specified ‘man’, rather than ‘employee’, for a position in its warehouse. The advert was posted twice on a public website last year.

“This job is so physically demanding that it can only be performed by men,” the company’s managing director and the committee chairwoman said in court today.

“It involves too much heavy lifting for a woman. That’s why we wanted to hire a man.”

Two people, a man and a woman, neither of whom ended up applying for the job, notified the Equal Status Council after seeing the job advert.

This is a test case because it forms a precedent in the Danish Kingdom.

The sentence will be passed next week.