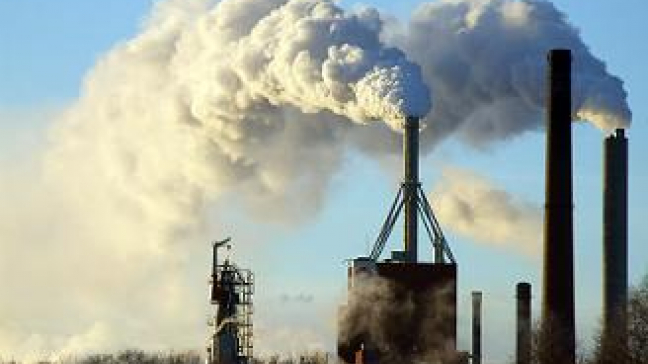 The land-based industry in the Faroes is responsible for more carbon emissions than ever before.

Inland industries emitted almost 90,000 tonnes last year, and that is twice the 2012 levels, according to new figures from Statistics Faroe Islands and the Environmental Agency.

However, with its 300,000-tonne emissions last year, the fishing fleet remains by far the biggest culprit in this respect.

Fishing fleet carbon emissions have decreased in the past two years, but this has mainly been a result of fewer ships loading oil in the Faroes. Oil loaded from overseas ports is not included in the Faroese figures.

All in all, there is a negative trend in CO2 emissions in the Faroes. The Parliament decided years ago to reduce emissions by 20 percent, but this target has not been met. Instead, CO2 emissions have increased 10 percent compared with 2005 levels.

The total annual greenhouse gas emissions in the Faroe Islands have now topped one million tonnes.