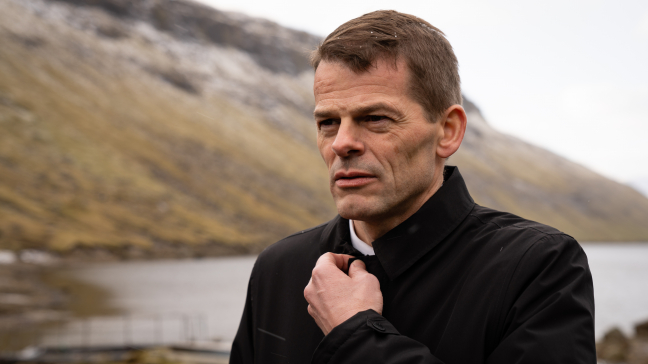 Last week, Johan Dahl, vice chairman of the parliamentary trade committee, said there was an agreement not to allow new foreign owners in the fishery industry.

But at Saturday's third reading of the marine resources Bill, MPs voted in favour of extending the phasing-out period for foreign ownership in the offshore fishery industry from four to 12 years.

According to Prime Minister Bárður á Steig Nielsen, this was done to ensure fairness for all operators in the Faroese fishery industry, as the existing four-year phasing out period was believed to favour only the large operators.

The government voted down all 14 proposals from the opposition before the government’s three amendment proposals were approved with 17 votes in favour and 15 against.

With the new law, foreign investors will be allowed a maximum of 25-percent ownership in Faroese shipping companies over the next 12 years.

After 2032, all foreign ownership in the Faroese fishery industry will be phased out.