The only Faroese neurology specialist quits 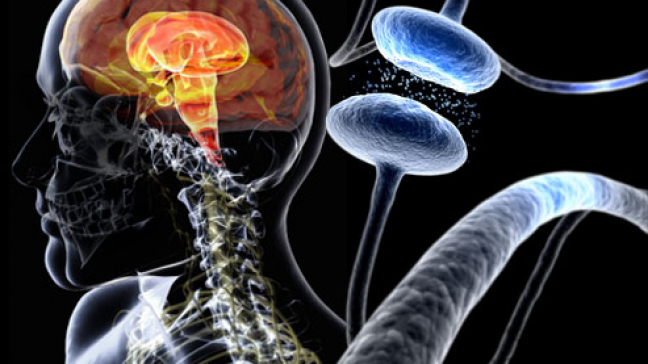 Neurology specialist Poul Joensen has resigned as a private practitioner. He cites as a key reason that Heilsutrygd (the Public Health Insurance) has refused to subsidise his services.

It has emerged that this is due to a directive from 2018, of which he had not been informed, which states that only private practitioners in the field of plastic surgery are entitled to compensation from Heilsutrygd (the Public Health Insurance).

Before the directive came into force, Parkinson’s patients could visit Dr Joensen, who would then examine, treat or refer them for further examination. The doctor could then invoice Heilsutrygd for part of the costs, but this is no longer possible.

This service was said to be helpful to patients as it was a way of bypassing the long waiting times for Danish specialists who travel to the Faroes only six times a year for a total of 18 days a year.

Dr Joensen wrote to the Ministry of Health outlining the situation, and the reply from the ministry was that they are sorry about what has happened, thanking Joensen for his services as a private practitioner in neurology since 1986.

The ministry refers to the directive, which specifies that Heilsutrygd can only pay compensation to specialists in the field of plastic surgery, as this is an area of specialty that is not part of the Faroese hospital system. The ministry goes on to say that plans are in place to increase the number of staff at the neurological outpatient clinic, which is expected to reduce waiting times for neurological examinations.

The chairwoman in the Parkinson’s Association recently pointed out that waiting times for neurological examinations are often between six and ten months.