20.06.2020 - 10:53
Aktuelt
Lawyer blasts new COVID-19 testing strategy
Travellers should refuse to get tested by private labs because it is a breach of people’s legal rights
Uni L. Hansen 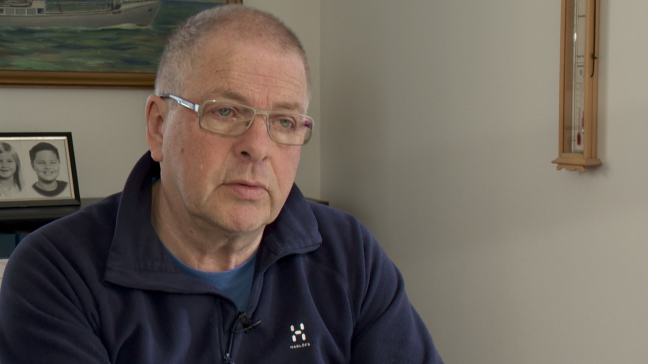 From 27 June, all incoming travellers will be tested for COVID-19.

To meet the anticipated demand for testing, the authorities have hired two private testing laboratories, Thetis og Amplexa, to oversee the testing at the country’s two entry points, the airport and the Port of Tórshavn.

But the government has no legal authority to let private labs conduct mandatory COVID-19 tests, according to lawyer Jógvan Páll Lassen.

“I would simply refuse to let them test me,” he says. “I am in no way obliged to hand over my DNA information to a random private company that I don’t know anything about.”

>> SEE ALSO Faroes to welcome tourists from rest of Europe

“These tests, involving sensitive personal information, must be conducted in accordance with the rules and shouldn’t be carried out by random private practitioners who are not bound by the same rules as the national health authorities,” says Lassen.

“I have no way of knowing how my DNA information will be used. The authorities have a duty to do things right, which in this case means asking Parliament for the mandate to implement this new testing strategy before they make such a massive invasion into our private spaces.”

Police: get tested or stay away

According to the lawyer, the current epidemics law only allows the authorities to force people to get tested if there is clear suspicion that a person is infected, i.e. shows clear symptoms of COVID-19.

This is not true, says police chief Michael Boolsen, who heads the Faroese epidemic commission:

“According to Article 16, section 1 of the Danish epidemic law, which also covers the Faroe Islands, the epidemic commission can authorise the police to step in if incoming travellers refuse to get tested,” he says.

“We have double-checked with the Danish Ministry of Health, and the message is clear: travellers to the Faroe Islands have the option of either getting tested or being sent back on the next flight.”