Koltur to become a nature reserve

18.05.2021 - 15:57
Aktuelt
Koltur to become a nature reserve
A large grant from a Danish culture fund will boost nature research in Koltur
Bjarni Mohr 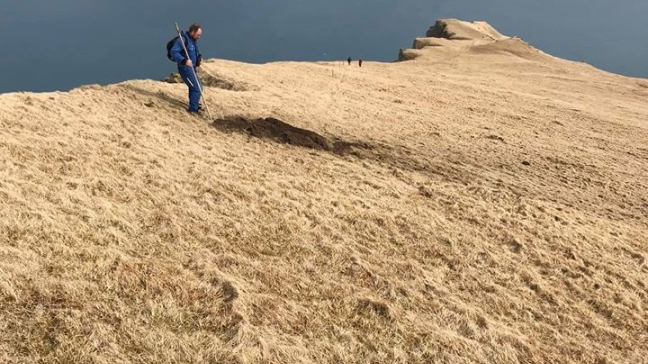 This became clear after Danish fund Aage V. Jensens Fonde granted the Faroese National Museum DKK 2 million for research into the flora and fauna of Koltur.

The new funding will finance three years of research into the diversity of plants, birds and invertebrates on the island. Pilot work for this project started in 2019.

Parts of the island will be restored to a more pristine condition to give an indication of what Faroese nature was like prior to man-made development.

According to the National Museum, the project will form a strong basis for future research in the natural sciences and will go some way toward shrinking the knowledge gap within natural sciences in the North Atlantic region.

With 109 plant species, Koltur is believed to provide a good representation of the general flora and fauna in the Faroes.