19.10.2021 - 13:06
Aktuelt
ADHD drug abuse on a sharp rise
Sales of ADHD prescription drugs have doubled in the past four years, and this is reflected among young drug addicts
Georg L. Petersen 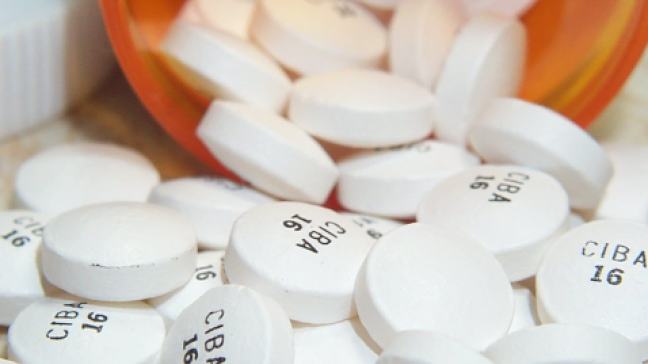 The waiting list for assessment in patients with suspected mental illness is not getting any shorter.

Meanwhile, sales of prescription drugs for mental disorders such as ADHD medication are on a sharp increase.

Although these drugs help many people, they have also contributed to substance abuse for many young people.

Police confirm that abuse of prescription drugs for mental disorders such as ADHD is increasing.

However, there is not much they can do about it as the drugs are usually sold in small quantities that do not warrant arrest.

Another hurdle for the police is that the dealers usually carry a prescription, which also makes it difficult to arrest them.

The recent spike in prescription drug abuse among youths is reflected in a steady increase of young people seeking treatment at the Frælsi drug rehabilitation centre in Eiði.

“Doctors probably have good reason to prescribe these drugs, but it is clear to me that not enough is being done to follow up on these prescriptions,” says centre leader Martin Kúrberg.

“We do what we can to help these young people, but it is an uphill struggle with the lack of coordination in the prescription system. I believe that when doctors prescribe drugs, it is their duty to follow up to see how the patients are using the drugs.”