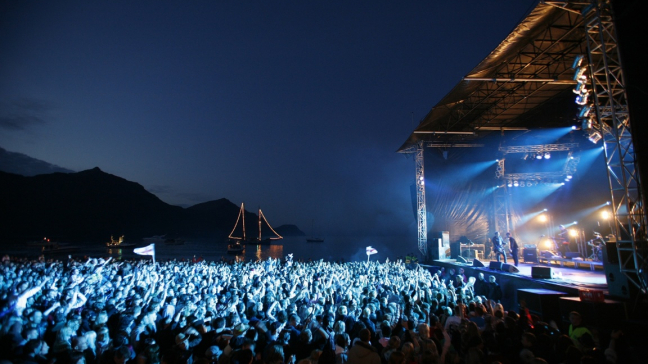 After two successive cancellations due to the pandemic, the G! festival will return in full force in Syðrugøta on 14-16 July.

The organisers yesterday added the last 12 names to the list of performers, completing a line-up of 45 acts.

In addition to previously announced acts such as José Gonzáles, Eivør, Teitur, Ásgeir Trausti and Tessa, names such as Lena Andersen, Tina Mellem and Guðrið Hansdóttir have now joined the line-up.

A detailed profile of all the artists is available here. 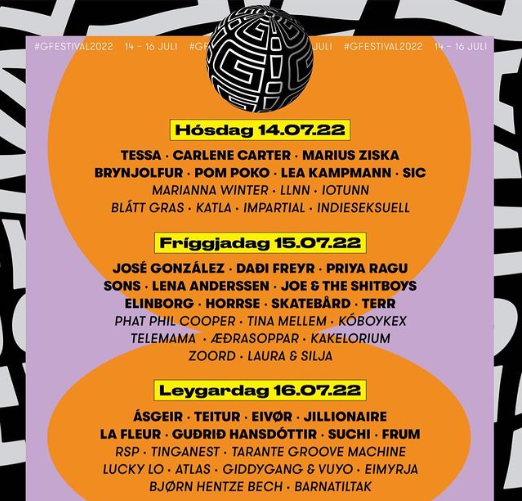 The organisers say this year’s festival will return to its pre-pandemic glory, turning the small village of Syðrugøta into an international music bonanza.

As a new feature, the Thursday-evening Grundin event will be dedicated to heavy metal, with acts such as SIC, Impartial, LLNN, Katla and Iotunn.

Further schedule details will be announced on the G! website shortly.