05.08.2022 - 17:03
Aktuelt
Women’s refuge now also for men
Men who suffer from domestic abuse have so far been struggling to seek and find support
Hansa Hansen 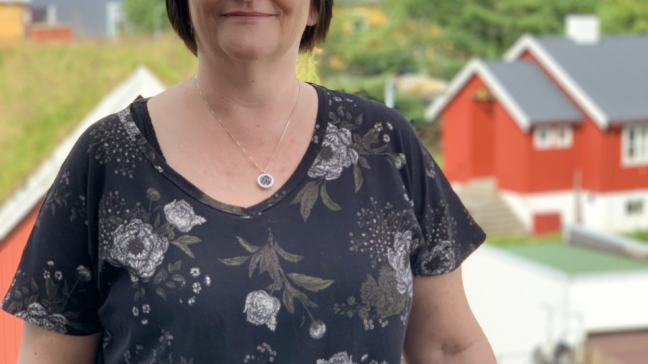 The women’s refuge in Tórshavn is expanding its services to include a domestic abuse crisis centre that will serve both women and men.

This is one of the visions of the refuge’s new manager, Eyðvør Tausen Olsen.

”A few men have contacted the women’s refuge every year up to now, but they have tended to feel a bit out of place calling a women’s refuge,” she says.

“We are now preparing a structured service for men who experience domestic abuse. The service is not fully operational yet, but it should be by the end of this year.”

>> SEE ALSO Efforts to reduce violence against women are paying off

Studies from abroad indicate that one in four women experiences domestic violence. For men, this figure is one in ten.

“As we are only starting to provide this service for men, our statistics are very incomplete. But there is clearly a need for supporting men who suffer from domestic abuse such as physical violence, psychological violence, harassment and neglect.”

She adds that one thing that appears to be holding men back from seeking help with regards to domestic violence is a fear of being accused of causing the abuse themselves.

The new service will be offered in partnership with the Ministry of Social Affairs.

The women’s refuge hotline is available around the clock at 317200.