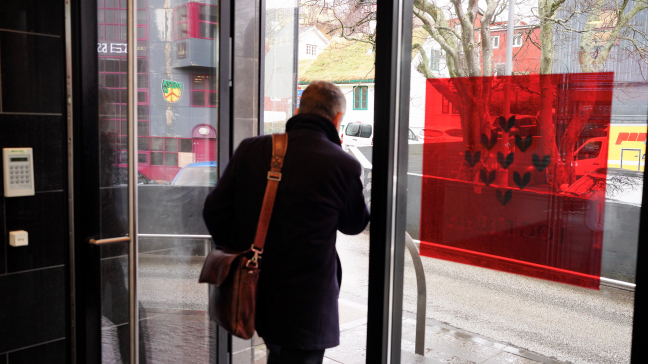 Jenis av Rana, the Minister of Foreign Affairs and Culture, has been dismissed from his ministerial position in accordance with section 29, subsection 2 of the Home Rule Law.

Shortly after the announcement at about 10am this morning, Prime Minister Bárður á Steig Nielsen said:

”Ever since I took office as Prime Minister, I have done my utmost to be accommodating, diplomatic and flexible.”

“But I have come to the conclusion that the Minister of Foreign Affairs and Culture has been challenging these principles over an extended period. And after the minister yesterday publicly called on other ministers to directly oppose the Prime Minister’s orders, my flexibility and tolerance cannot be stretched any further."

The Prime Minister will take charge of foreign affairs and culture until a more permanent solution is found.

It remains unclear what consequences this will have for the governing coalition.