17.01.2023 - 11:35
Aktuelt
Klaksvík still twinned with St Petersburg
City Council has not decided on its future relations with its twin city of St Petersburg
Petur Kristinn Vang 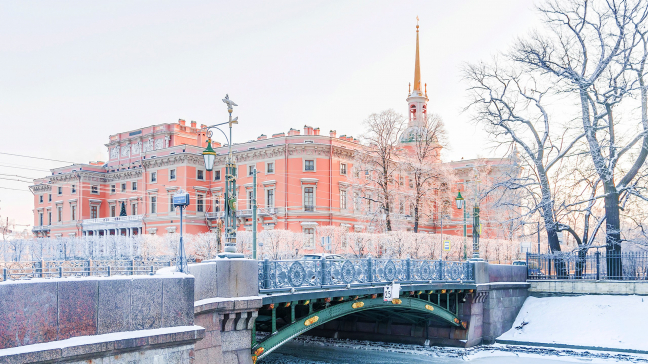 Klaksvík mayor Karl Johansen said in March last year that the City Council had discussed the matter and that he could not see why Klaksvík should not do as other cities across the world and cut the ties with Russian twin cities.

The mayor declined to be interviewed yesterday, but he confirmed in a short statement that the City Council has yet to decide on the matter.

Many cities across the world have already cut the ties with their Russian twin cities, and others are considering doing following suit.

Denmark’s second-largest city, Aarhus, recently announced that it was severing its twin-city relations with St Petersburg due to the war in Ukraine.

When Klaksvík and St Peterburg became twinned in 2019, the plan was to focus on special collaboration in trade, culture and sports.