26.06.2018 - 13:04
Aktuelt
Municipalities neutral on Posta privatisation plan
But the Municipalities Association wants postal company to retain its service obligations once it has been sold
Høgni Djurhuus 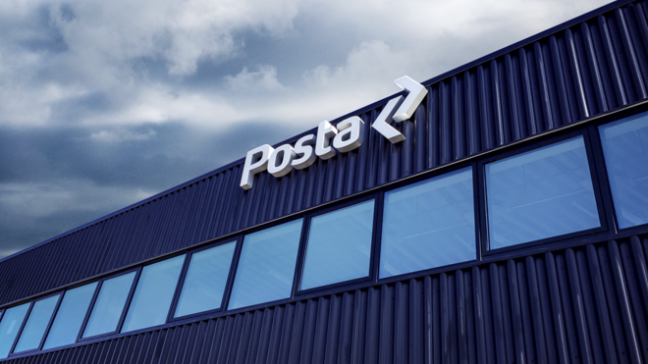 The Municipalities Association has told the Ministry of Trade that it is taking a neutral stance on the proposed privatisation of Posta.

However, the association insists that the service obligations must not change significantly after the acquisition.

The Minister of Trade, Poul Michelsen, announced in April that P/f Postverk Føroya will be privatised. The consultation period ended on 24 May.

In April, the minister said that the privatisation proposal would be presented to Parliament at the start of the next sitting, i.e. after Ólavsøka in July.

But there appears to be some disagreement in government about the proposal.

According to Michelsen, the privatised company will need to adhere to the same service duties as the current public joint stock company. These include obligations regarding price and regularity, valid for a minimum of ten years.

In 2005, Postverk Føroya became a public joint stock company and changed its name to Posta in 2010. Posta currently has a staff of 115.