03.08.2019 - 08:46
Aktuelt
Report describes struggles of non-western women
Life is not always easy for non-western women who move to the Faroe Islands, according to a new report on integration
Høgni Djurhuus 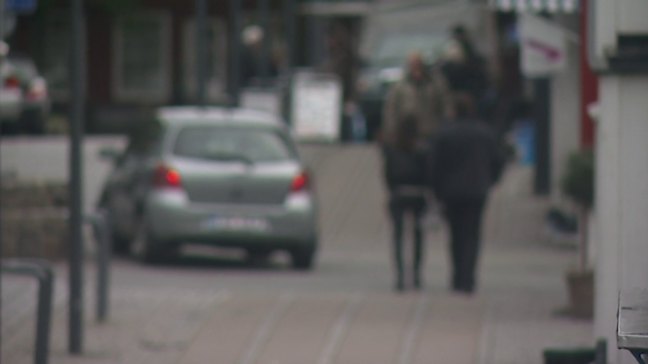 Non-western women who move to the Faroes frequently face challenges such as mistrust and prejudice.

A common conception among the locals is that the women come to the Faroes as so-called “mail order brides”.

This is one of the conclusions of a gender and social science PhD thesis by Runa Preeti Ísfeld, which forms part of a new report on integration, compiled by the Ministry of Foreign Affairs and Trade.

Another thesis featured in the integration report deals specifically with women from Thailand moving to the Faroe Islands.

The thesis was written in 2015 by Ivan Hentze Niclasen as part of his master’s degree in integration.

He interviewed 39 Thai women, who had moved to the Faroes after marrying a local man.

One of the findings of the report was that 14 of these women had no knowledge about the Faroes prior to moving here.

Foreign perspectives on the Faroes

Twenty-five of the 39 women said that they would recommend other Thai women to move to the Faroes, which they described as a “good and safe” place to live.

Eleven of the 39 women described Faroese men as “kind and friendly”.

Most of the women featured in the report said that they regularly send money from the Faroes to their families in Thailand.

Kvinnuhúsið, the women’s refuge in Tórshavn, had 12 full-time residents last year, of which four were of foreign descent.

Up to the year 2000, most of the women at the refuge were from Greenland, but since then the residents have mostly been of Asian or African descent.

According to Kvinnuhúsið, foreign women often have insufficient knowledge of their rights when their husband is being improper or violent.

Many of the women featured in the report said they were afraid to end a dysfunctional marriage due to financial insecurity, and that this could dent their confidence and could also have a negative effect on the children.