25.09.2019 - 09:29
Mentan
James Bond set to fly through Faroese tunnels
It is rumoured that filming for the next 007 movie is about to take place in Kalsoy
Rúni Jákupsson 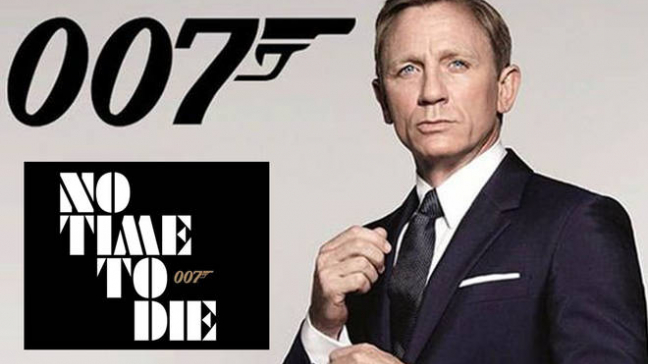 Although Faroese film professionals are tight-lipped on the subject, it seems all but certain that parts of the next James Bond movie will be shot in Kalsoy.

Sólarn Isaksen, who lives in Húsar, says that Kalsoy locals are very excited after three big trucks with filmmaking equipment arrived on the island earlier this week.

He has heard from reliable sources that the film crew accompanying the trucks is working on the next James Bond movie No Time to Die.

He adds that a red helicopter was among the vehicles coming out of passenger ferry Norrøna when it arrived in Tórshavn a few days ago,

Isaksen’s sources say that the film crew is planning to have agent 007 flying through the island’s tunnels.

Whether the stunt will include the actual red helicopter or whether it will be done with special effects remains unclear.

Kalsoy locals say that it is most likely that filming will take place on Friday or Saturday, as the weather conditions will not favourable until then.