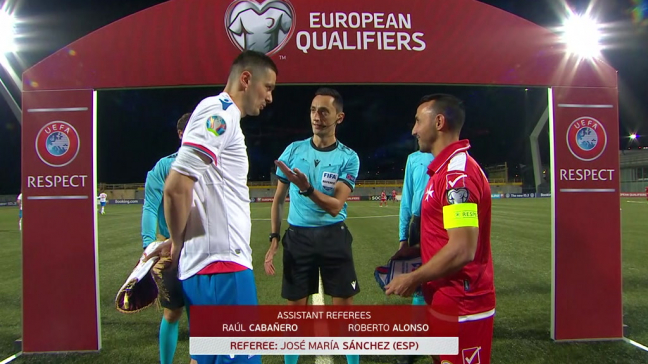 Tuesday’s 1-0 victory at home against Malta secured the first points for the Faroese team in the Euro 2020 qualifiers.

The two nations have now swapped places in the table, with Malta taking over the bottom spot. Both teams now have three points, but the Faroes have a better goal difference.

A 70th minute header from Rógvi Baldvinsson sealed the win, much to the delight of the home crowd.

After last week's defeat to Romania, team captain Atli Gregersen announced that he is stepping down from his role at the end of the Euro 2020 qualifiers.

The 37-year-old defender (pictured above left) says that it is becoming increasingly difficult for him to put in the physical effort required to play at this level, and that it is time for someone else to take over as team captain.

Coach Lars Olsen also announced recently that he is standing down. There is currently no news regarding his successor.